Celestial Whales - musical project which was formed in 2015 by two sound producers of the SoundLab Records studio - Danil Soldatov and Yevgeniy Rukavichnikov. The main constituents of the project are electronic music, live drums and bright vocals. Initially, songs were recorded in a co-authorship with young and ambitious singer Airika, their first big appearance was with the release of their debut single Just Feel The Waves. Song got a lot of positive feedback not only in Kazakhstan, but over the borders of the country. Besides the wide spread among foreign musical sources, musicians got a lot of letters from the representers of worlds music industry, like David Macfayden - professor of musicology in Los-Angels, California. First loud performance of the band was at Jazzystan 2016, after that they participated in festivals like Nomad Vibes, ArtFest Astana, Ready.Set.Loud!, Esquire picnic and performed as a part of EXPO 2017. Presently, producers are working on new songs in association with Madeesa, who brought flavor of "soul" to the music. Also, they are working on their debut album and on their international promotion. 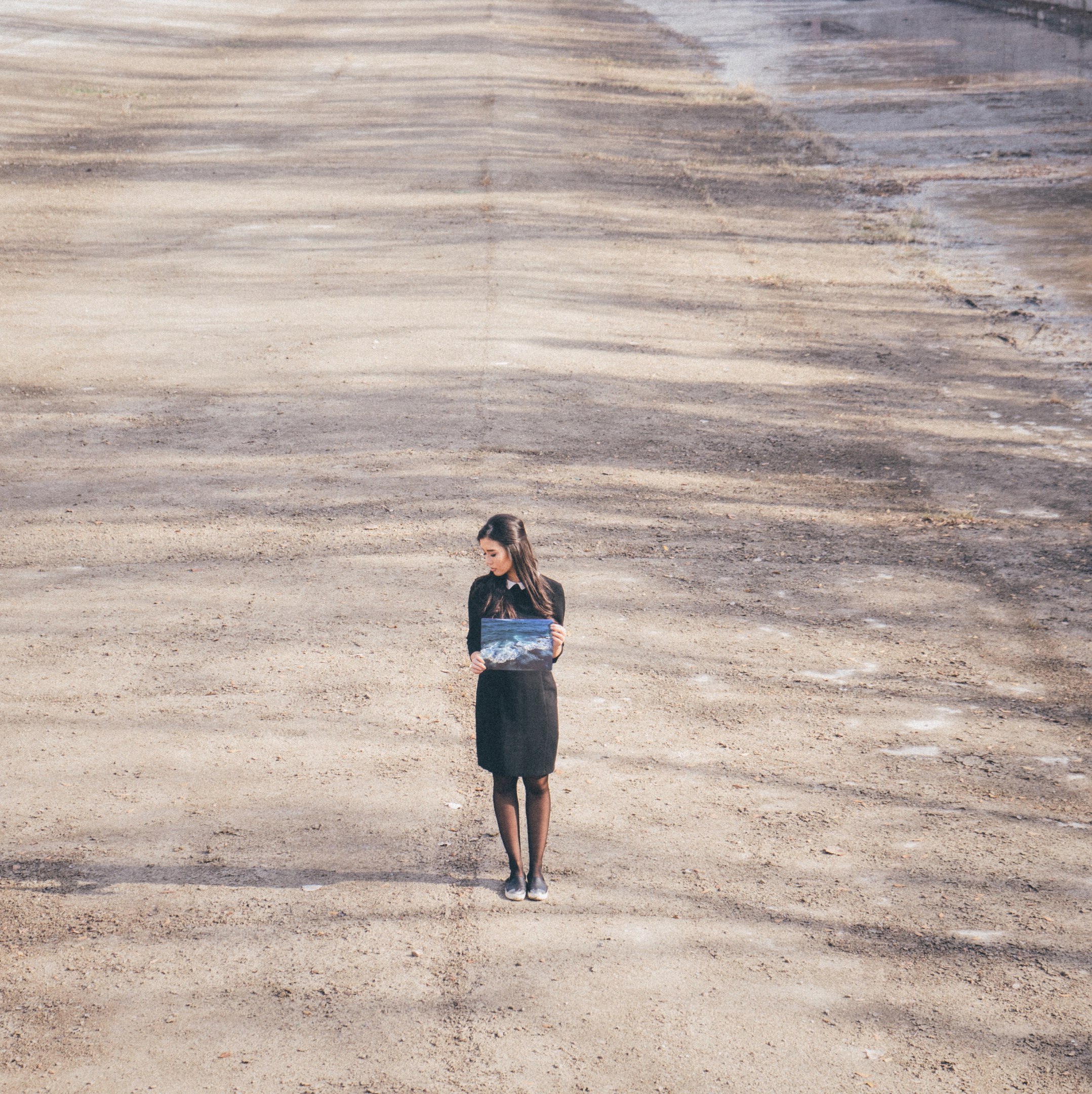 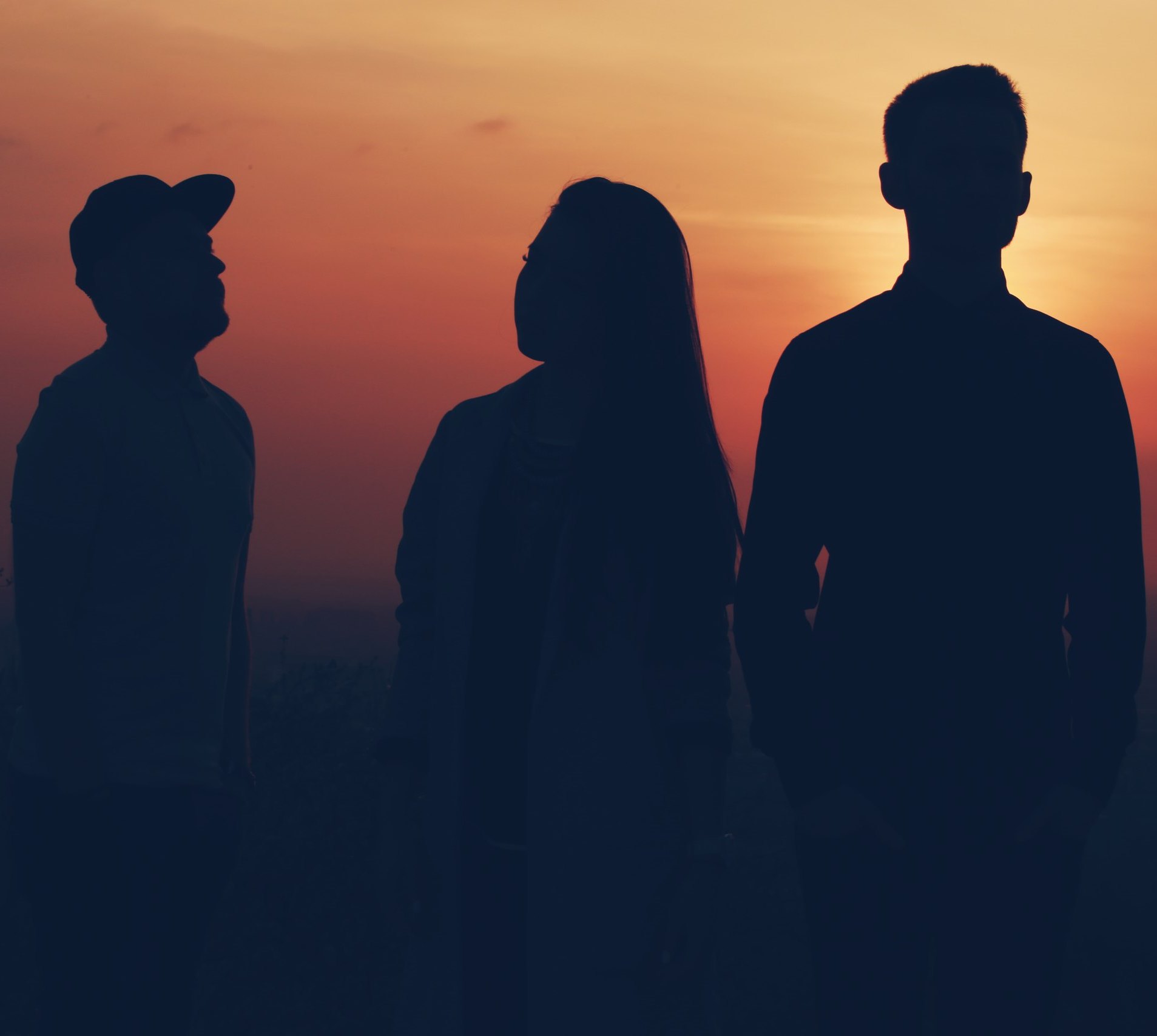 Celestial Whales - Without You 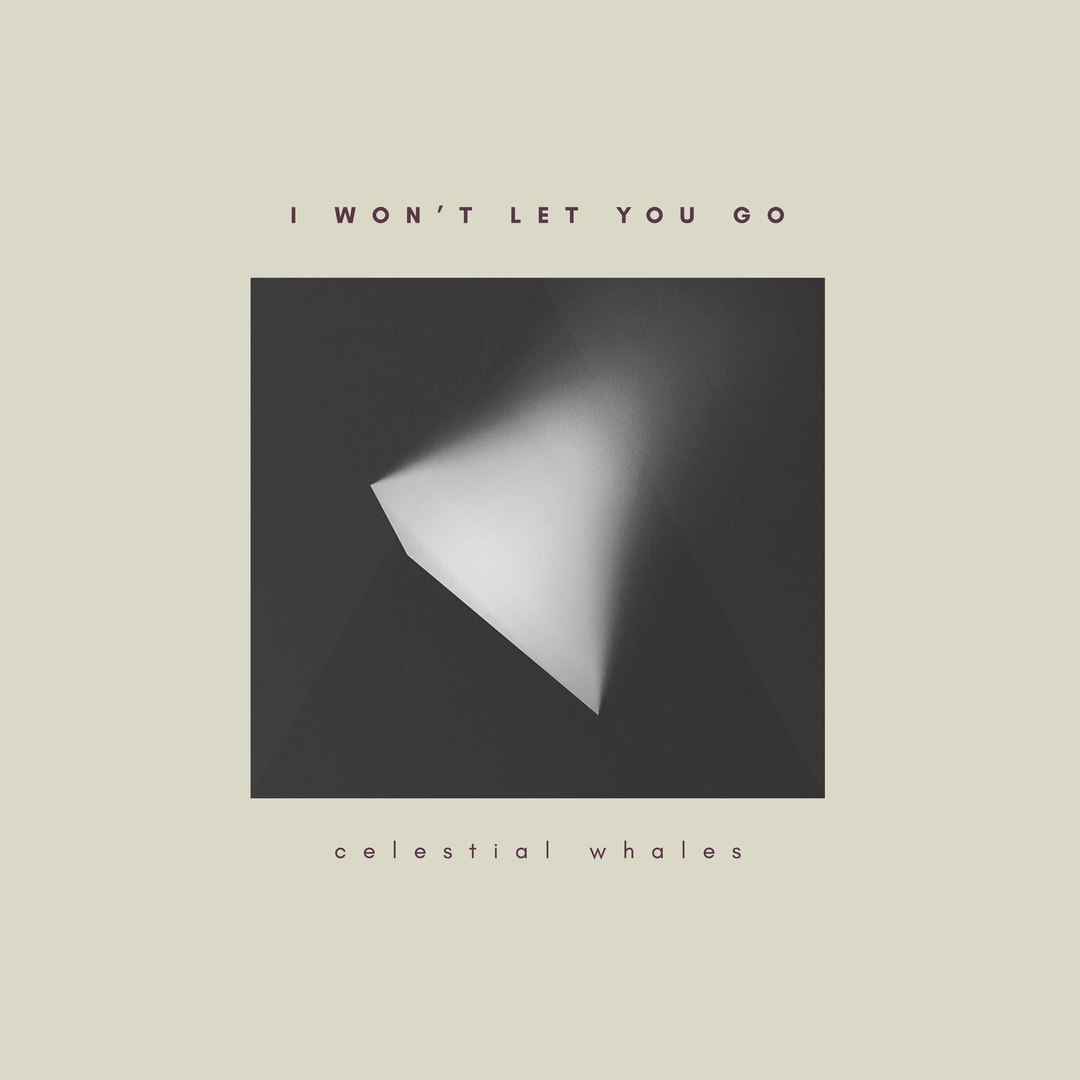