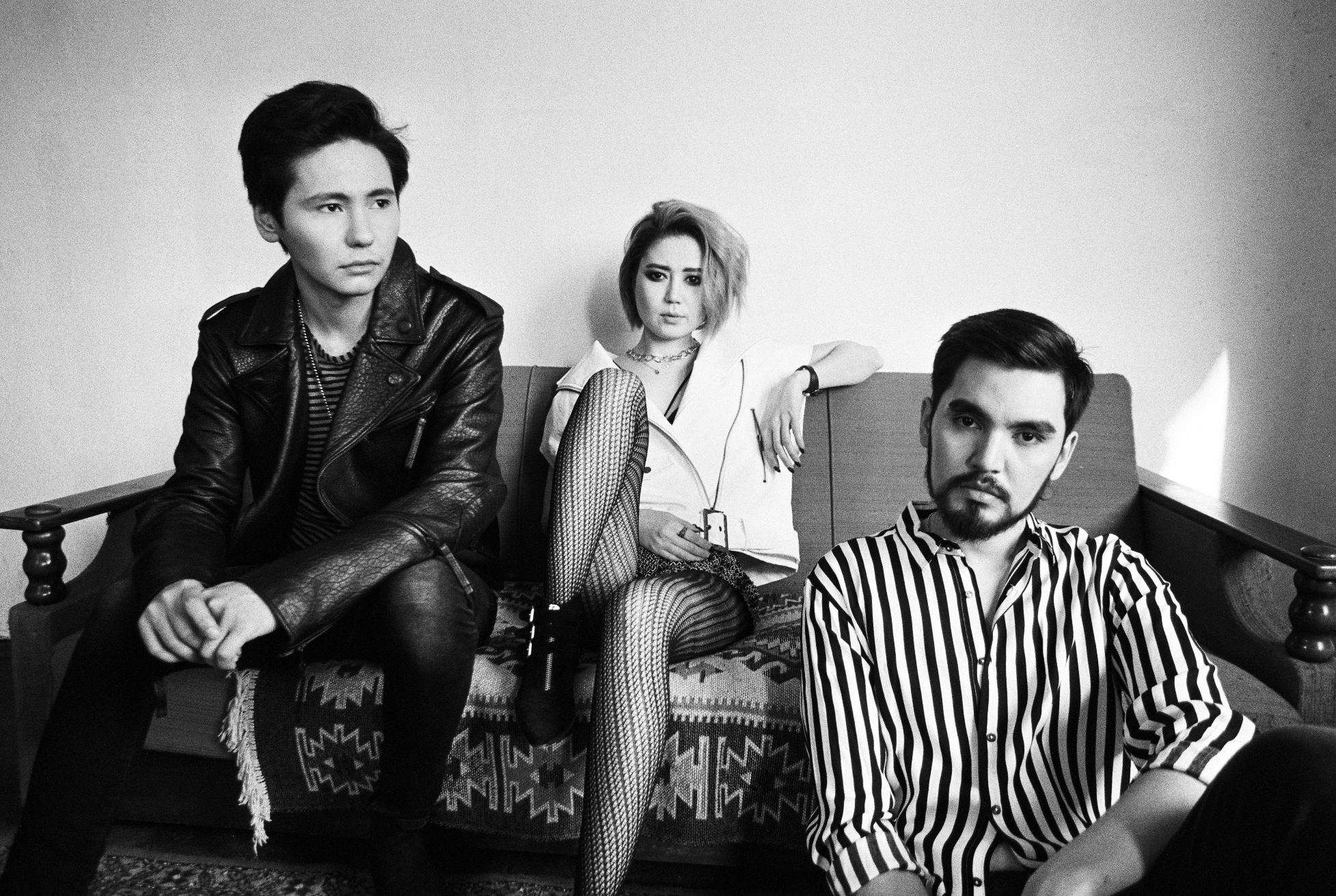 Far in Gate - a rock band formed in Almaty, which won over modern youth on alternative stage. The band consists of five people and it was formed in 2014. The sound of the band originates in such genres as pop punk and alternative rock with a careful combination with progressive rock. The band writes songs solely in their native Kazakh language, where the musicians reflect their personal experiences and convey the whole sincerity of emotions In 2016, the group participated in the Colisium international music conference, where they performed as part of the Jager Music Week showcase festival. Far In Gate regularly perform at major city events. They are also regular participants of major music festivals, such as: Orange Fest, Almaty Pop Up Store, Nomad Vibes, ArtFest Astana, Esquire Picnic, Ready.Set.Loud! and performance under the scope of EXPO2017 on Baiterek Square. The band stole a way into hearts of its listeners outside of Kazakhstan. A lot of positive comments and wishes come from Russia, especially from Bashkortostan and Tatarstan. 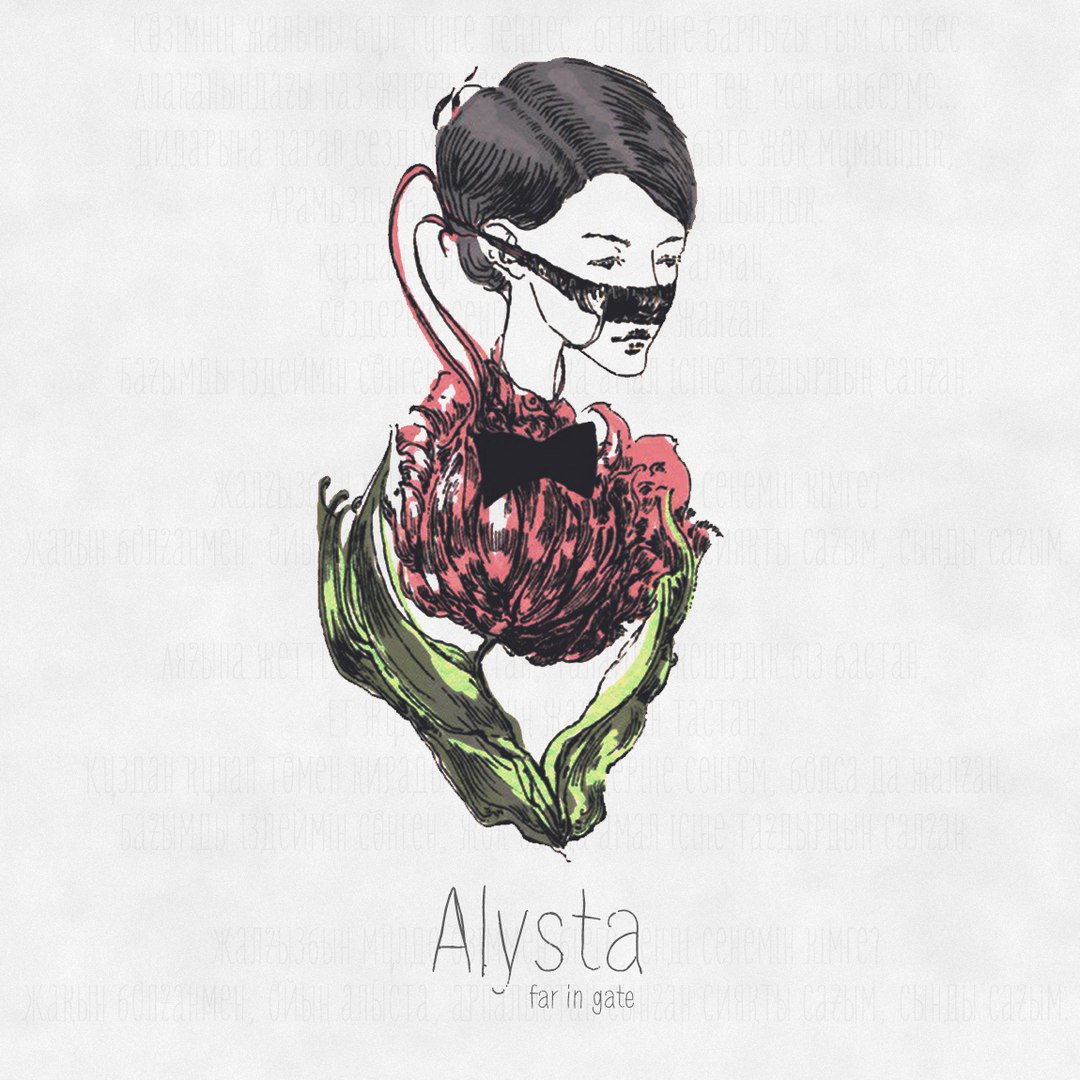 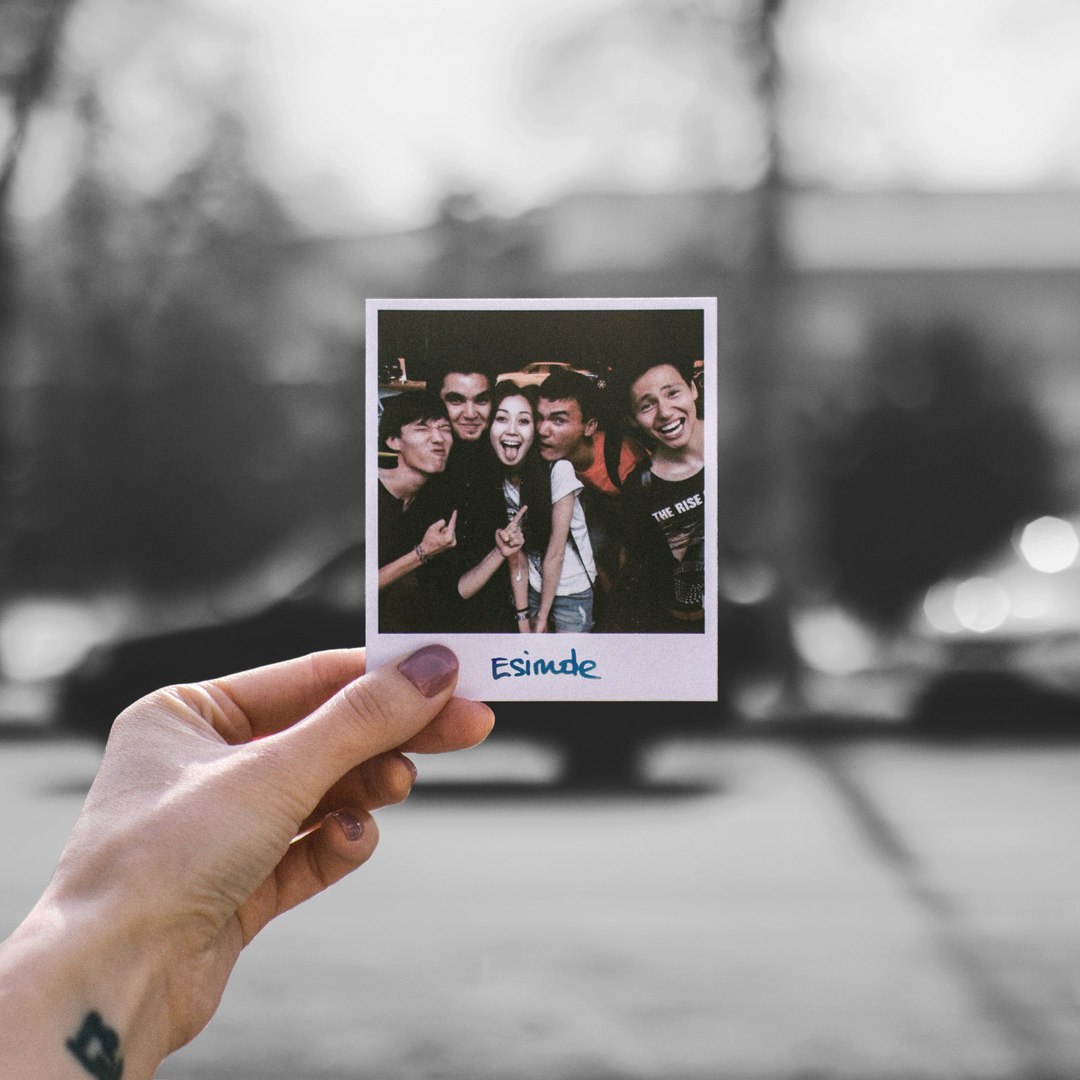 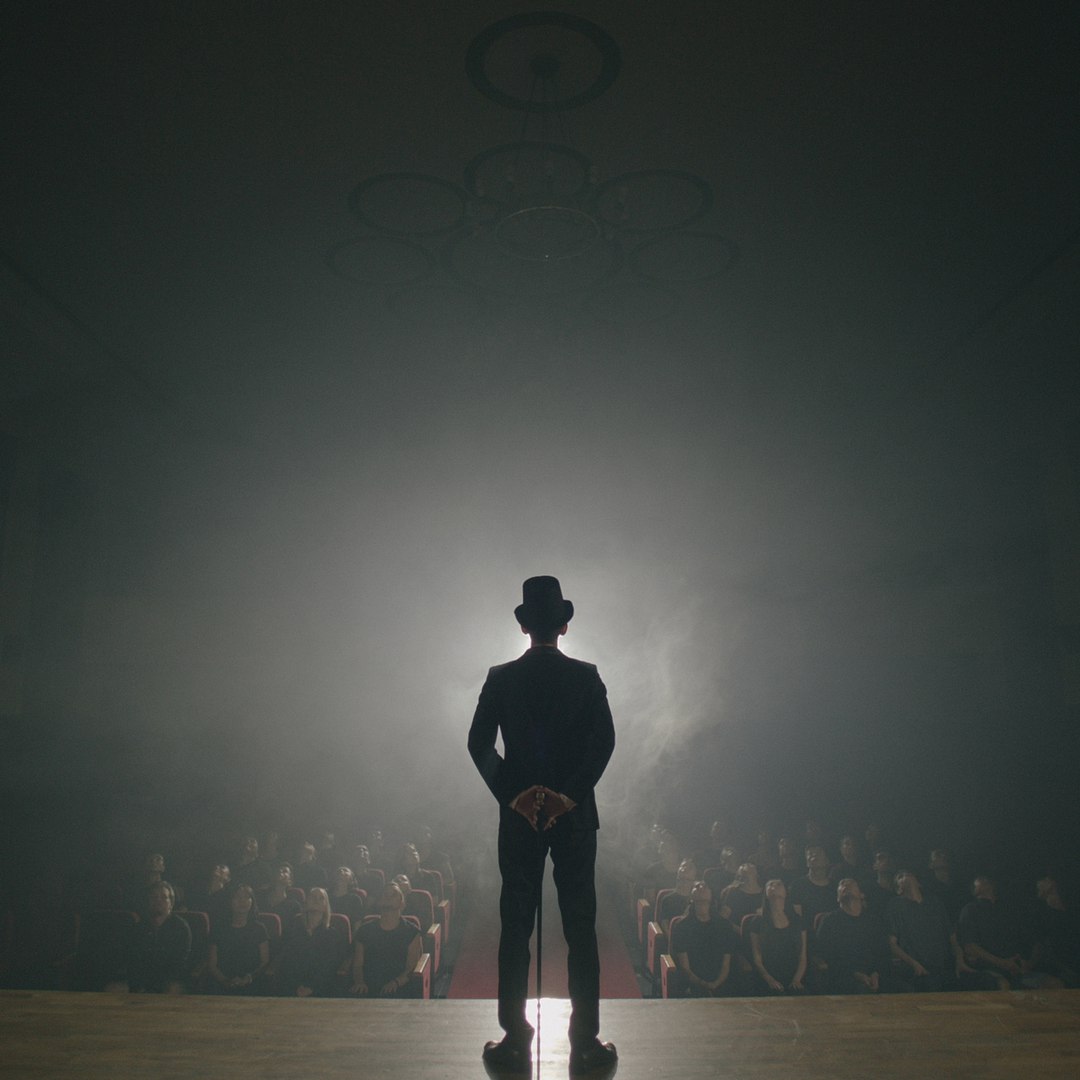